Linktree Raises $110 Million USD Led By Index and Coatue to Power Next Phase of Growth for Creators, Consumers and Brands 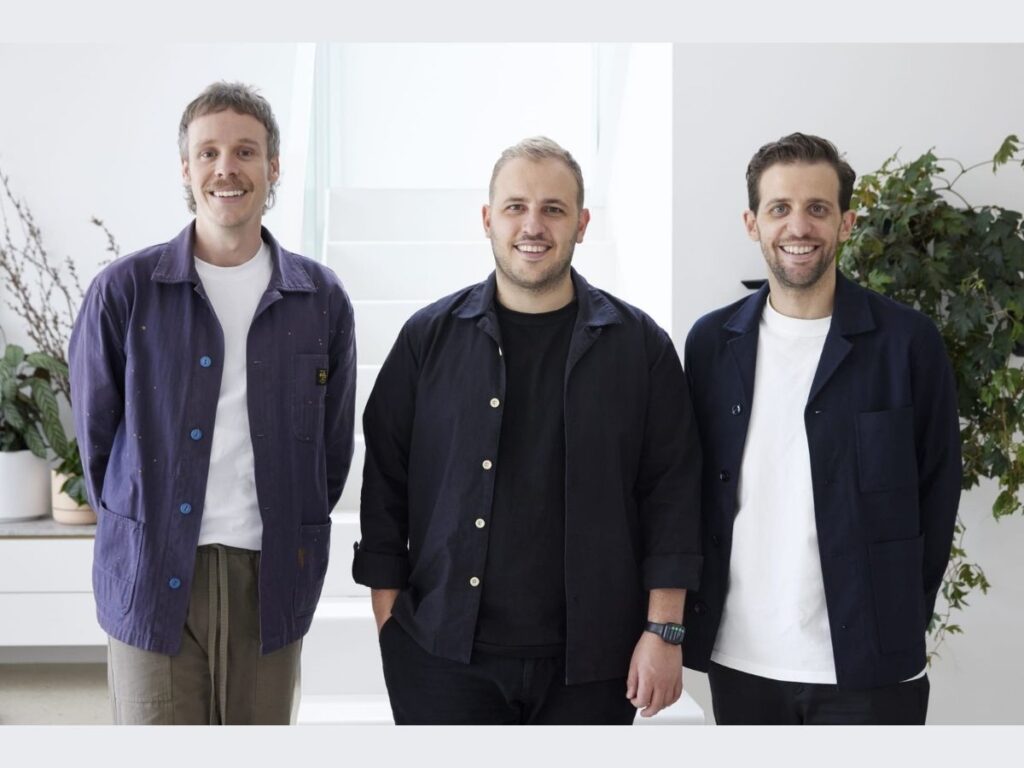 The company’s fast-paced growth trajectory to 24 million users in the past year ensured follow-on from previous investors AirTree Ventures and Insight Partners, and new participation from Greenoaks Capital, renowned for investments in Coupang, Canva and Airwallex.

Users now exist across 250 verticals worldwide. From 2020 to 2021, the platform’s influencer, small business, and music verticals have grown on average more than 300% each. Linktree will use this funding to focus on additional geographic expansion, revenue streams and further value for its creators and brands via new tools and partnerships.

With its expansion into Indian Territory, it has noticed immense growth and engagement from a broad range of industries. Some of the leading names from India include Byju’s, BMW India, Jio Saavn, Sugar Cosmetics, Forbes, Mumbai Indians and many more. “Linktree will connect creators and audiences, facilitate and maximize the huge potential to expand the digital economy in India,” said Country Manager Linktree, Sapna Patel.

“We have grown beyond the traditional ‘link-in-bio’ company, connecting users’ fragmented online presence and establishing our position as a new sub-sector of the tech industry. This funding will ensure we continue to innovate and develop tools that empower people to grow, curate, and monetize their digital universe, maintaining Linktree as the market leader,” said Alex Zaccaria, co-founder, and CEO, Linktree.

Linktree marks this milestone with the hire of their first President, Michael Olson. Michael has a long and distinguished career in the gaming and creator economy having held Executive Growth and Operational positions at Twitch, Pandora, Linked-In and Microsoft. Based in the US, he will drive market and category leadership for Linktree and their growing team.

“I’m honored to be joining Linktree at this milestone moment. Over the past few years, the creator economy has grown rapidly and Linktree has led the way through innovations in discovery, engagement, and monetization – there are so many commercial possibilities with an audience of this size,” said Mike Olson, President, Linktree.

Officially dubbed as ‘unicorn’, Linktree continues to prioritize the needs of creators, consumers, and brands as one of the top 300 most popular website destinations globally with 1.2 billion unique visitors a month.

Linktree enables creators, brands, artists, publishers, agencies, and businesses of all sizes to curate an online ecosystem, engage with their audience and monetize their passion.

Linktree is among the top 300 most popular website destinations globally, with 1.2 billion unique visitors a month. In 2021 alone, Linktree enabled over 1 million artists to generate 90 million visits to streaming providers – twice as many artists and three times as many clicks as in the year prior.

The platform continues to prioritize the needs of creators, recently releasing Commerce Links and Stores, which include integrations with Shopify, Square, Paypal, spring, and GoFundMe. Since acquiring Songlink/Odesli in August 2021, Linktree has also announced exciting new partnerships with Bandsintown, Audiomack, Soundcloud, and Community.

Founded by Brothers Alex and Anthony Zaccaria and Nick Humphreys in 2016, Linktree is headquartered in Melbourne, Australia.