BALCO’s journey: a story of growth, determination, and transformation 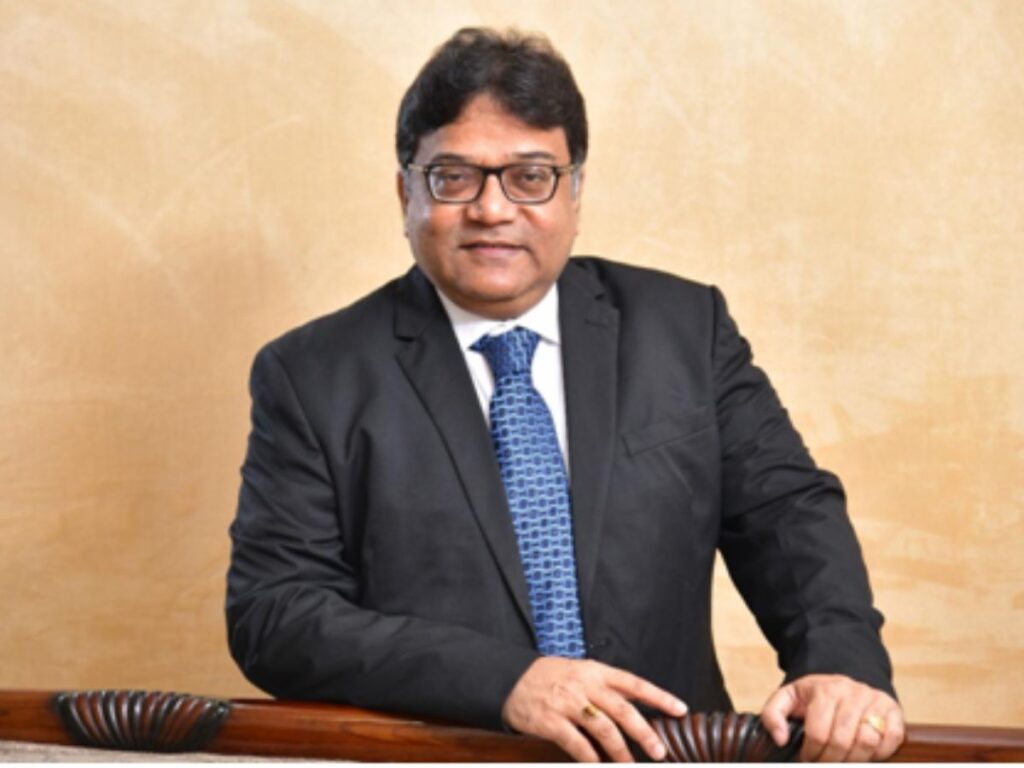 New Delhi (India), August 18: The past year has been an extended celebration of India’s ‘Azadi ka Amrit Mahotsav’, commemorating the completion of 75 years of its independence. This milestone in our national history paved the way for an Industrial Revolution within our nation, founded on the dreams of the architects of independent India to make it one of the leading countries in the field of science and technology. This resulted in the establishment of numerous industrial units through the support and partnership of different countries. The genesis of BALCO is written in this journey of India’s Industrial Revolution. BALCO is one of the earliest industries which was conceived as an agent of change in making India self-reliant by the country’s first Prime Minister, Pandit Jawaharlal Nehru.

Bharat Aluminium Company Limited (BALCO), India’s iconic aluminium producer and a subsidiary of Vedanta Aluminium has contributed significantly to empowering the state and country throughout its 58-year journey. Establishing a new benchmark in industrial excellence within the country, the organization has contributed to the nation’s self-reliance by setting milestones in several parameters such as production, productivity, quality, research and development, customer satisfaction, innovation, human resource management and community development.

The company operates a 5.70 lakh tonne per annum aluminium smelter in Korba, Chhattisgarh. It has established itself as a leader in value-added aluminium products that find critical applications in core industries. In its journey of more than half a century, BALCO has not only ensured sufficient supply of metal for the critical needs of the country but has also made a significant contribution in projects of scientific and strategic importance. BALCO’s aluminium has also been used in many long-range missiles manufactured in the country along with numerous space related equipment.

BALCO is actively empowering and supporting its partner communities in achieving greater economic and social well-being. The organization firmly believes that the socio-economic development of communities is paramount and an integral part of its business operations. The company has a rich legacy and commitment to reinvesting in the development of its communities and nation at large, contributing through focused interventions in different domains of growth. The company touches the lives of about 1.5 lakh people annually through focused interventions in education, sustainable livelihoods, women empowerment, health & sanitation, sports & culture, and infrastructure development. BALCO’s social endeavors reach over 123 villages, and its CSR policies and systems are framed and implemented in such manner so as to deliver sustainable impact on the ground, making these communities equal participants in the progress of the nation.

With a strong resolve to foster a culture of diversity and inclusivity at the workplace, BALCO has become one of the few manufacturing companies in India and the first industry in Chhattisgarh to welcome members of the LGBTQIA+ community. A milestone in BALCO’s journey of diversity & inclusivity, the induction of transgender employees has been preceded by gender-sensitization workshops for the entire workforce of the company, with respect to their social and psychological challenges, proper code of conduct and ways of working to build a cohesive and encouraging environment for all. Apart from this, the company has also carried out required infrastructural augmentation to ensure that the new hires feel comfortable, welcomed and have a sense of belongingness within the team.

BALCO’s sustainable manufacturing practices focus on the economic, environmental, and social aspects of manufacturing activities. Aligned to its vision of zero harm, zero waste and conservation of natural resources, BALCO has planted approximately 43.5 lakh saplings till date in the vicinity of its operations. The company is exploring several sustainable options for diversifying its energy sources. BALCO is also the national benchmark in delivering the highest energy efficiency in smelter operations. The company is greenifying its fuel mix for thermal power generation with biomass briquettes, which has the potential of decreasing its GHG emissions by 0.43 million tonnes of CO2 equivalent annually. Over the years, BALCO has been proactively working for environmental protection and energy conservation, which has today resulted in BALCO’s current efficiency as per global benchmarks and lowest total DC & AC power consumption in potline among its peers in the Aluminium sector of India.

Healthcare accessible to all

With the objective of making healthcare accessible to all, the multispecialty BALCO Hospital offers comprehensive patient care and the highest standard of medical services through its team of highly trained and specialized medical personnel. The Hospital is manned by paramedical, nursing, administrative and other supporting personnel to deliver the right healthcare to each individual visiting the hospital.

Aimed at ensuring access to quality education for the children living in and around BALCO Township, the company-supported Delhi Public School BALCO, Korba (C.G.) established in the year 2012 has been rendering commendable service to society in the form of nurturing global citizens since inception. Within a short span of time, the school has distinguished itself in the field of education as well as in various cultural and sports activities. Apart from this, BALCO supports 15 schools in the vicinity of its operations which are making education accessible for all in the region, benefitting around 5000 students currently.

CEO Quote: “BALCO is committed to maximizing its efforts towards the advancement of society and environment. Through our continuous endeavors, we aim to achieve the larger goal of creating a sustainable future for generations to come and contribute to the expeditious development of the nation. BALCO has been an early adopter of smart technologies for heightened operational efficiencies, which further bolsters the culture of energy optimization, safety, and productivity that we have meticulously fostered across the organization. We are actively exploring innovations that can help reduce our carbon footprint as early as possible in the creation process and deliver sooner on our sustainability goals.