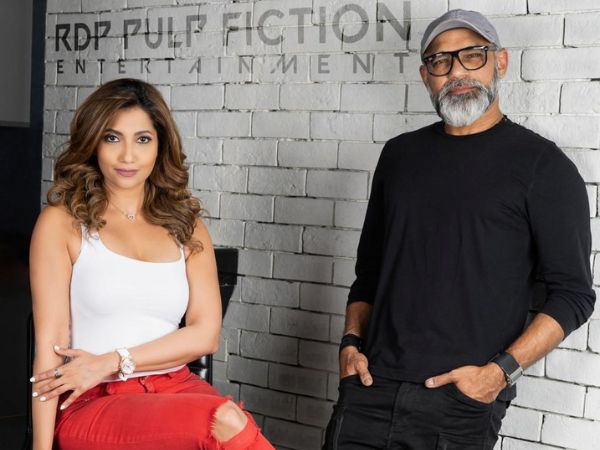 Be it ‘Delhi Belly’ that started the dark comedy trend or the Indian adaptation of ‘24’ starring Anil Kapoor that went on to pave the way for the ‘limited series’ format in India via OTT Platforms, Abhinay is known for making content that has always been way ahead of its time.

Continuing this trend, Abhinay, along with Neeta, aims to bring diverse “never seen before” content, which will again be clutter-breaking and the first of its kind in India.

The banner’s first web series, “GamerLog”, was recently announced with International Studio Lionsgate, which revolves around the world of Gaming as E-sports.

Says Abhinay about his vision for the company, “This is a wonderful time to make content that is experimental in nature, yet entertaining and more real and relatable to the larger base of people. Our endeavour is to find stories that are rooted in our country yet relatable to the global audiences.”

Says Neeta, “Abhinay and I have developed multiple scripts for both films and series of various genres. We aim to bring subjects that have not been explored yet and are pertinent in today’s time. We already have some good studios on board as our partners. While 2 of our projects will go on the floor early next year, we plan to announce a few more very soon.”